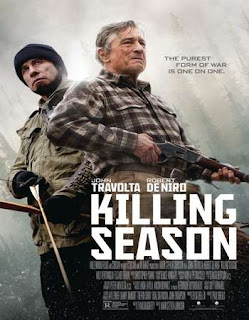 Killing Season (2013)
R | 1h 31min | Action, Drama, Thriller | 25 July 2013 (Israel) | IMDB |5.4/10
Director: Mark Steven Johnson
Writer: Evan Daugherty
Stars: Robert De Niro, John Travolta, Milo Ventimiglia
SHRAPNEL tells the story of two veterans of the Bosnian War, one American, one Serbian, who clash in the Appalachian Mountain wilderness. FORD is a former American soldier who fought on the front lines in Bosnia. When our story begins, he has retreated to a remote cabin in the woods, trying to escape painful memories of war. The drama begins when KOVAC, a former Serbian soldier, seeks Ford out, hoping to settle an old score. What follows is a cat-and-mouse game in which Ford and Kovac fght their own personal World War III, with battles both physical and psychological. By the end of the flm, old wounds are opened, suppressed memories are drawn to the surface and long-hidden secrets about both Ford and Kovac are revealed. 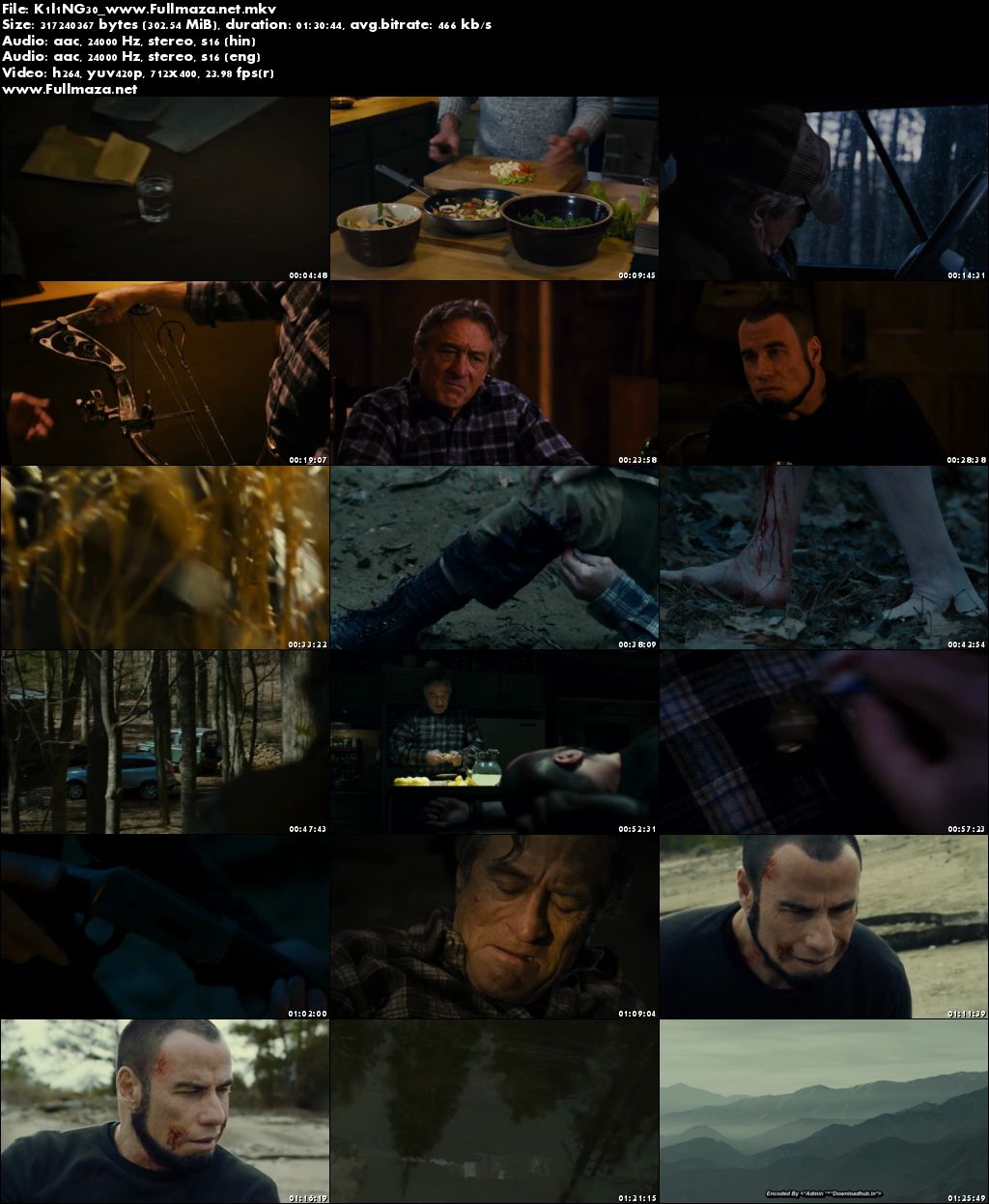 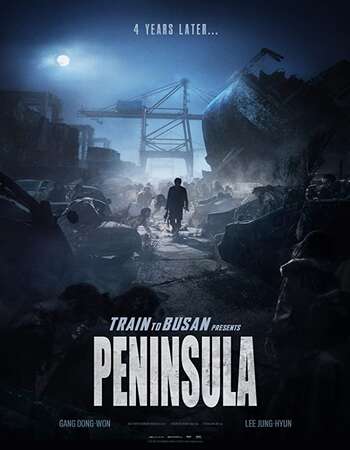 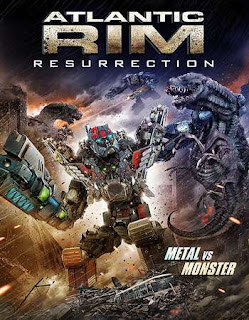 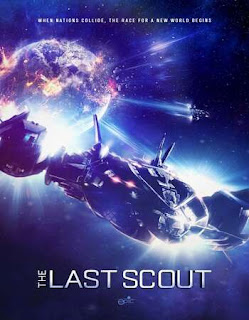